The Journey To Timor (Our Campaign Event) 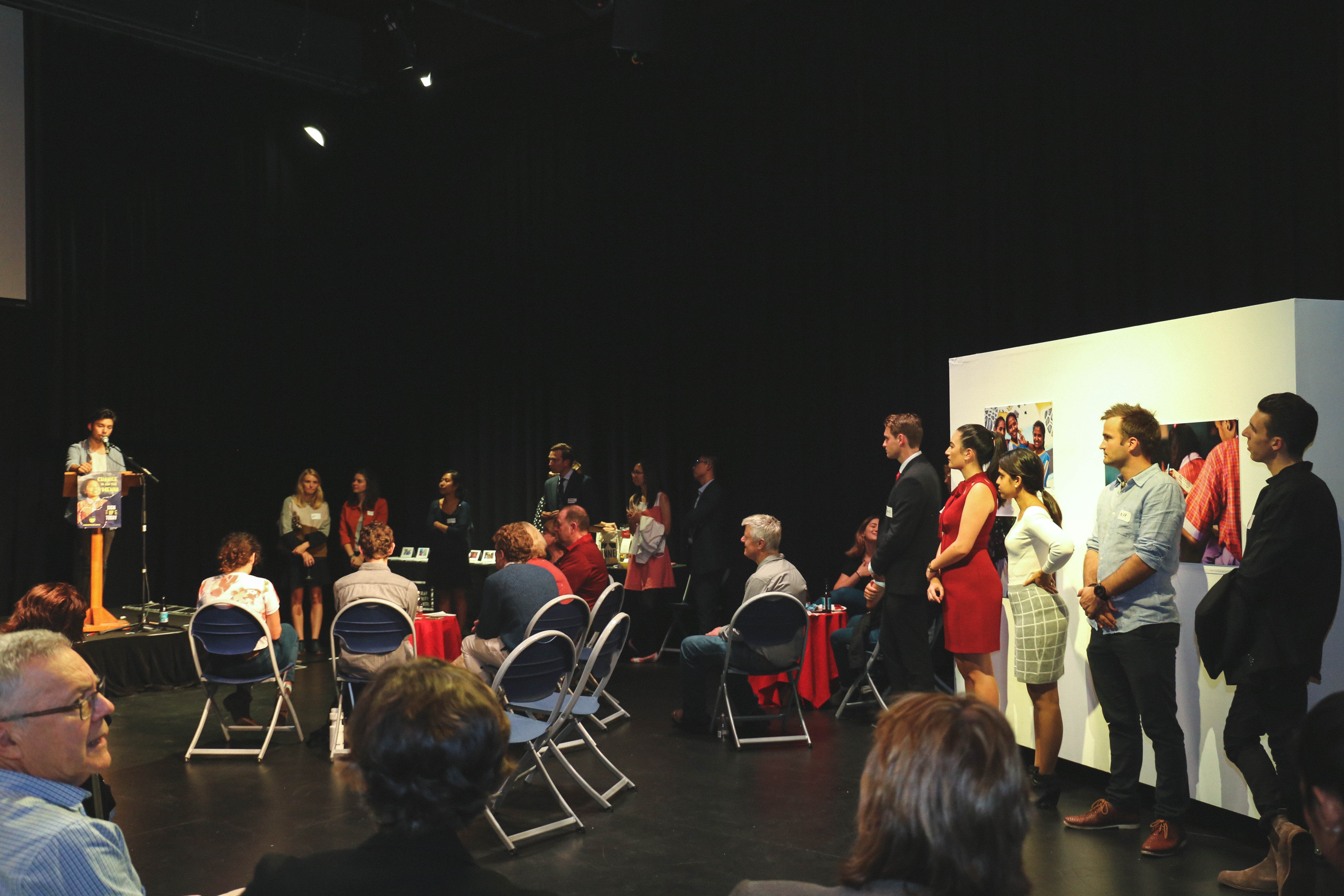 We had our Below the Line Campaign Event on Wednesday, 19th April - it was an event for a celebration of our impact work so far and looking ahead to our future and what we can achieve together. Speakers such as Sashenka Worsman, Oaktree’s CEO, Angelo Moniz Jong, a student from Timor-Leste and Glenda Lasslett, an independent consultant in the NGO sector were a fantastic inspiration.

With a silent auction, raffle live Timorese band and some amazing food it definitely was not an evening to be missed!

Here are some reflections that I wrote after the event:

Last night though I was lucky enough to be able to attend the LBL Campaign event and hear from and meet an amazing array of speakers, including Angelo a student from Timor-Leste, this year's focus country for LBL. As part of my volunteer role with I thought I had a pretty good understanding of the challenges faced by the people of Timor-Leste. That went out the window after hearing Angelo speak. The problems are so much more complex and nuanced than I could ever hope to understand (especially without ever visiting there) but the hope and pragmatism very much alive and fueling actions within Timor. 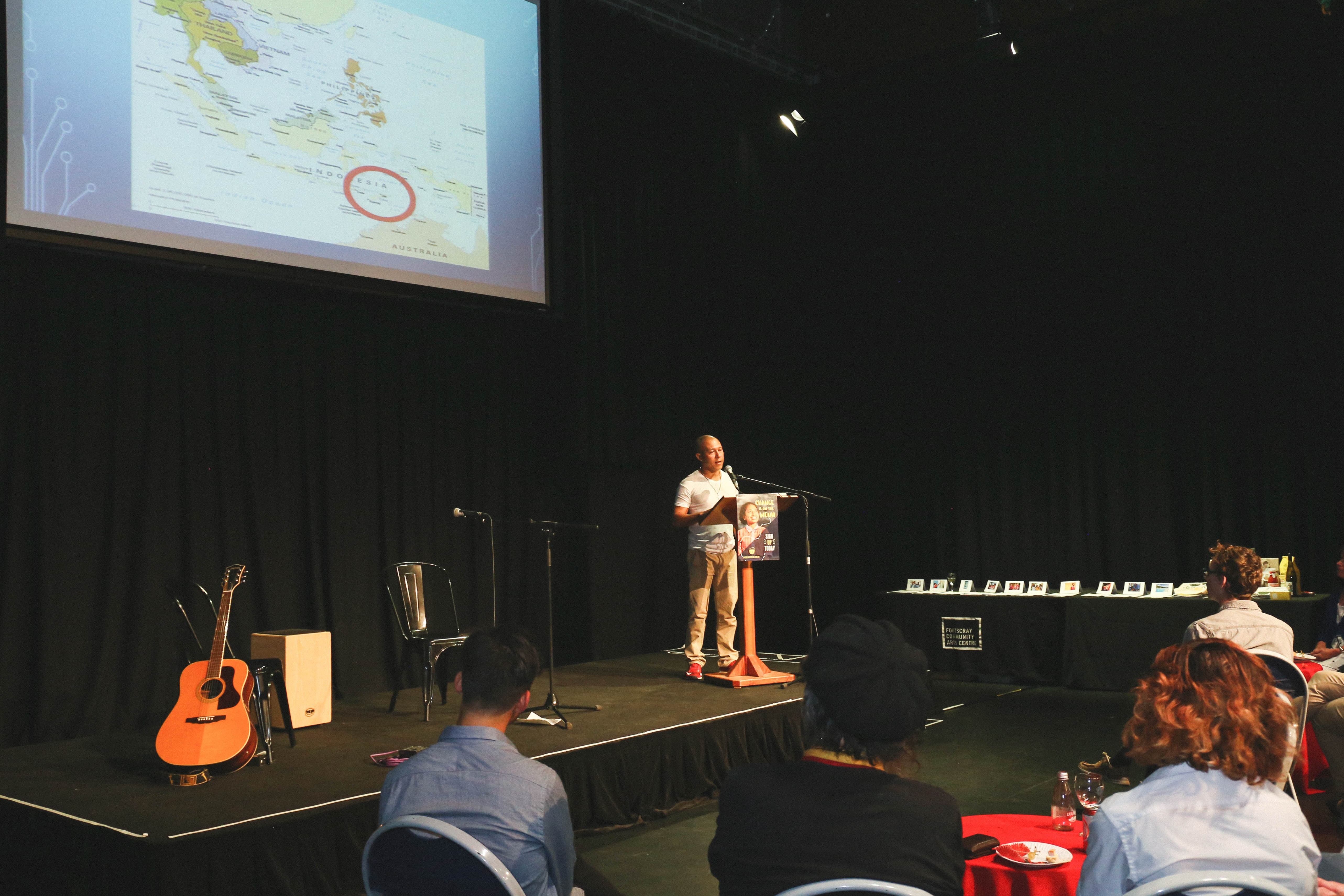 Speaking to Angelo later I realised how much we have in common. He's worked for NGOs for over 7 years and after he completes his Masters he'd like to continue working for them. Working for around helping eradicate poverty and changing people's perceptions about those who may live in poverty or people seeking refuge is a major dream of mine. Angelo, so frequently represented as a person without agency or motivation has already realised that dream.

I left the launch event feeling so much more motivated about taking the challenge. In the scheme of things, what is five days of slightly bland food when it can help people like Angelo and other young Timorese people achieve their dreams and goals, just as I am also striving to do?

The power of conversation and interaction is so important - especially in an age when it’s so easy to do literally everything via a screen. Why not go out and have a conversation about LBL? You’ll be surprised about the impact you make! 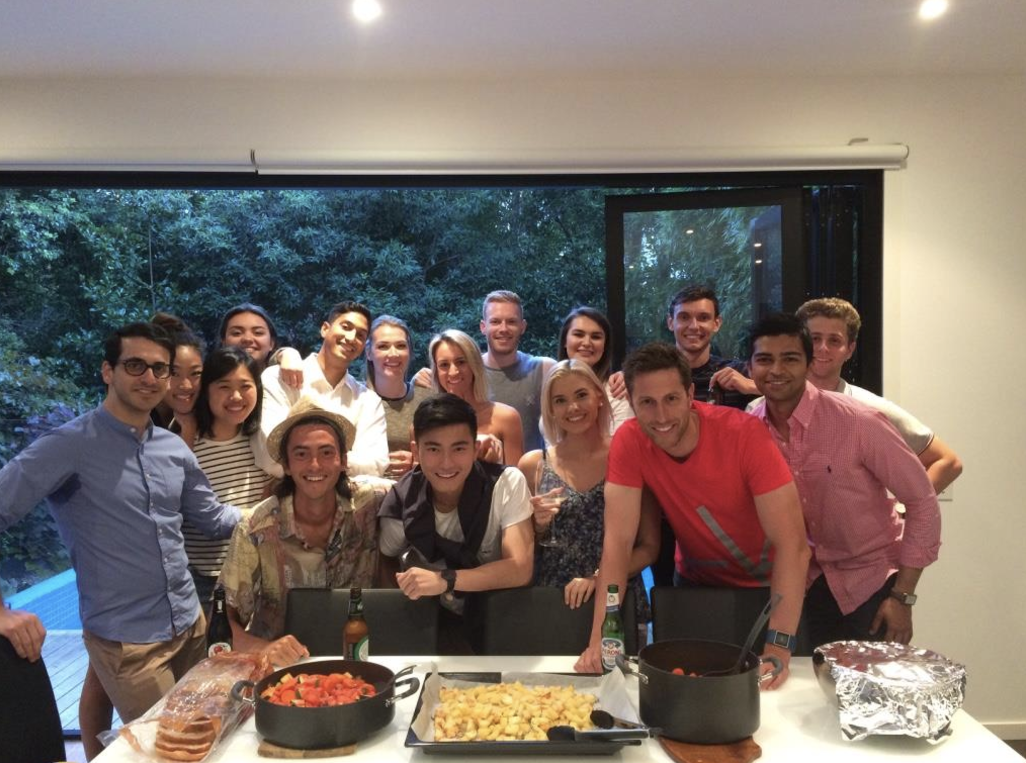 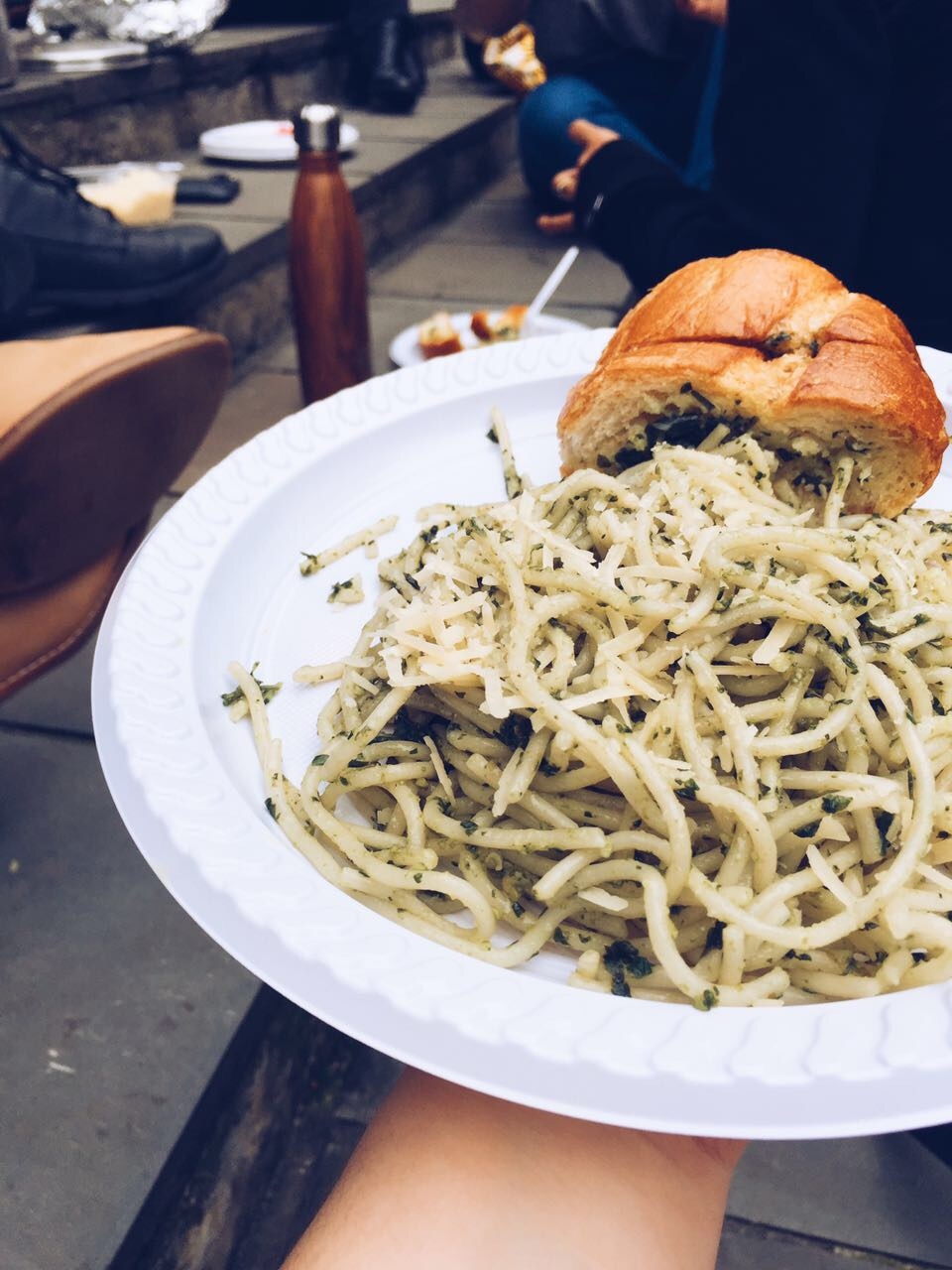 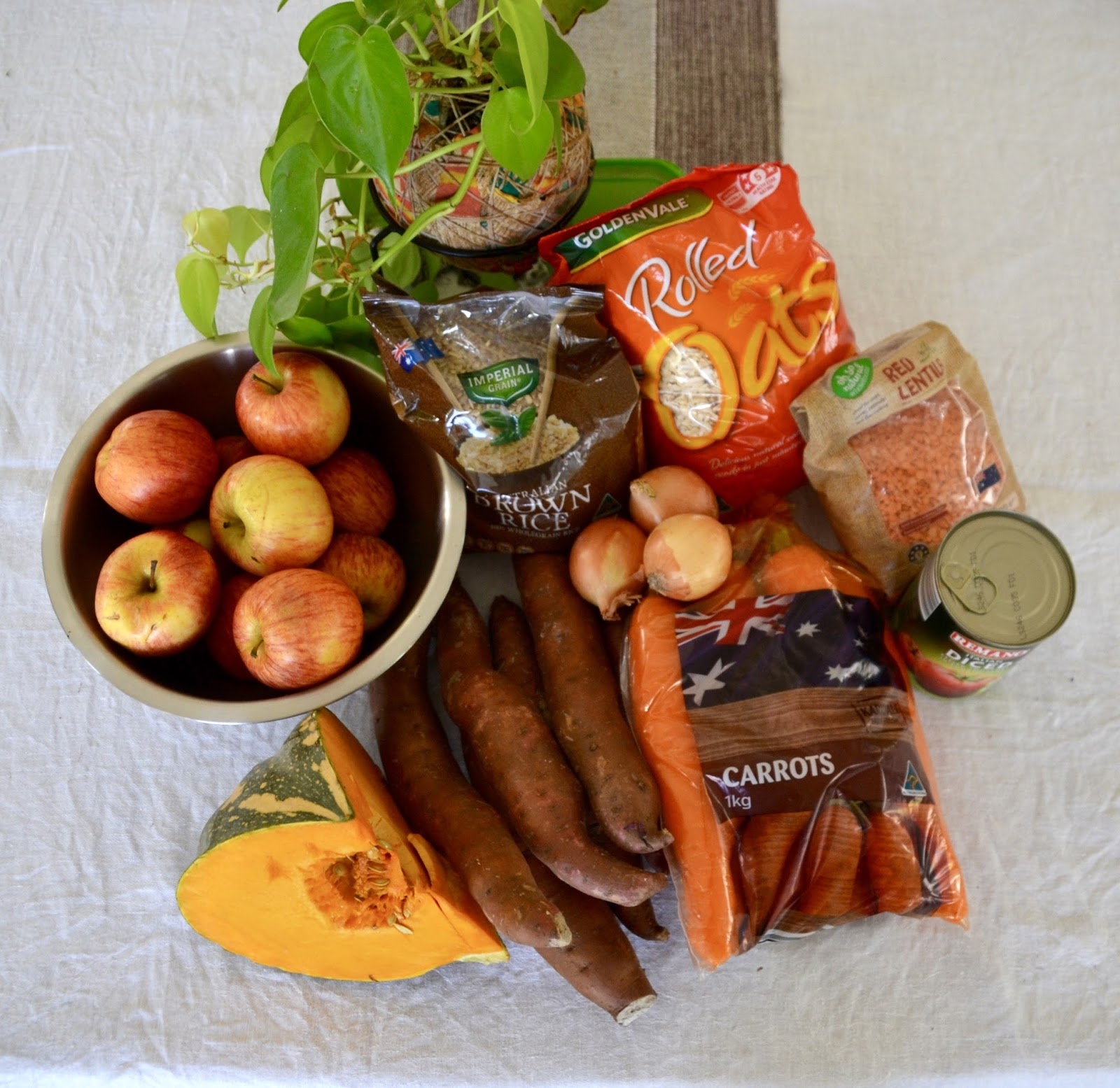 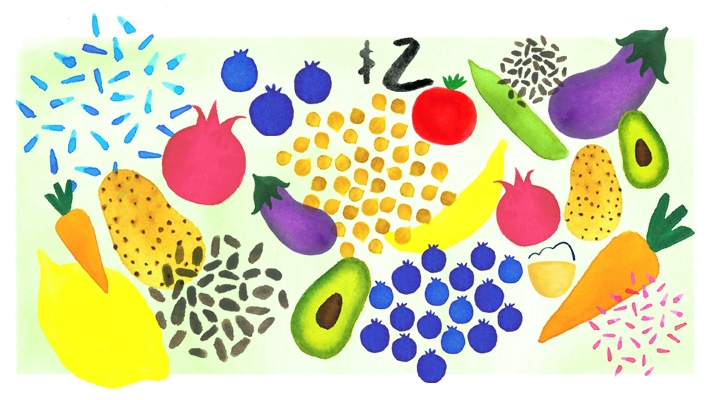 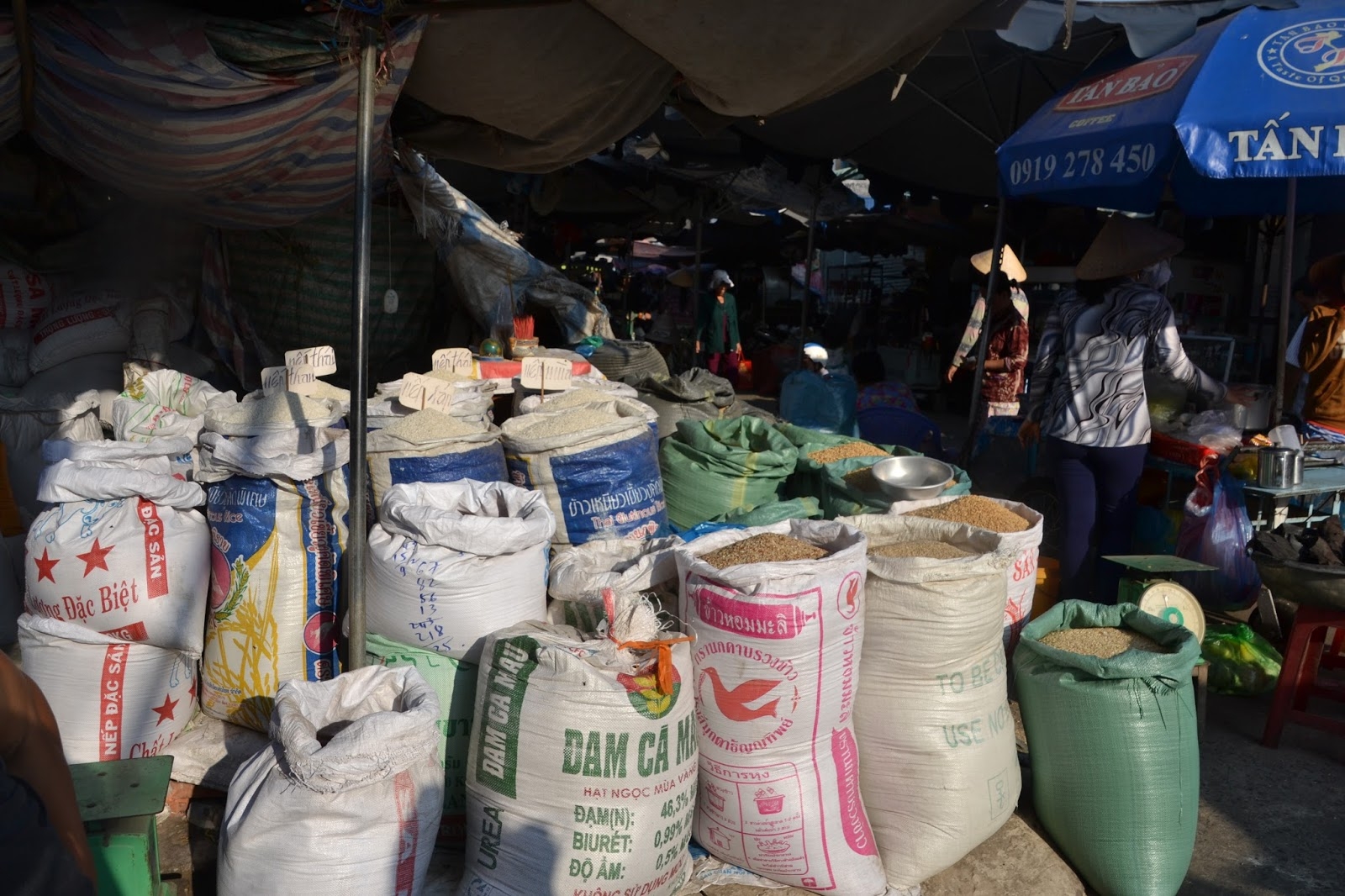 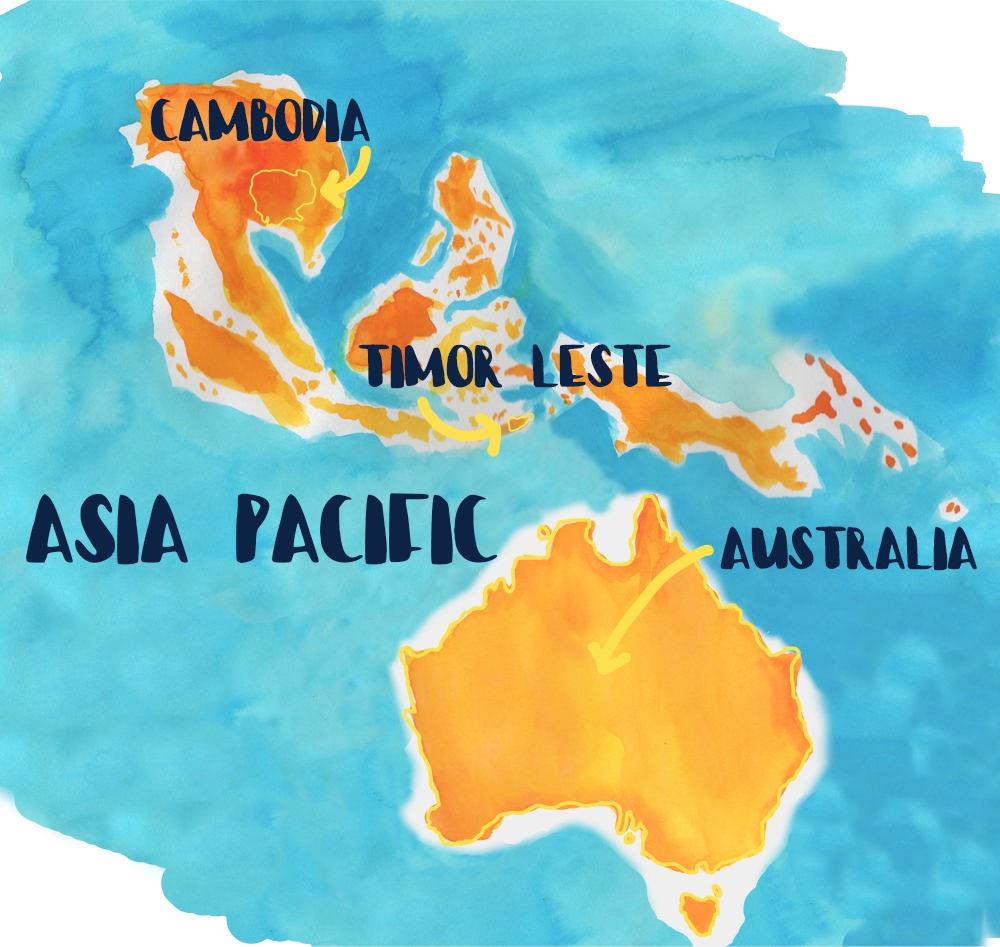